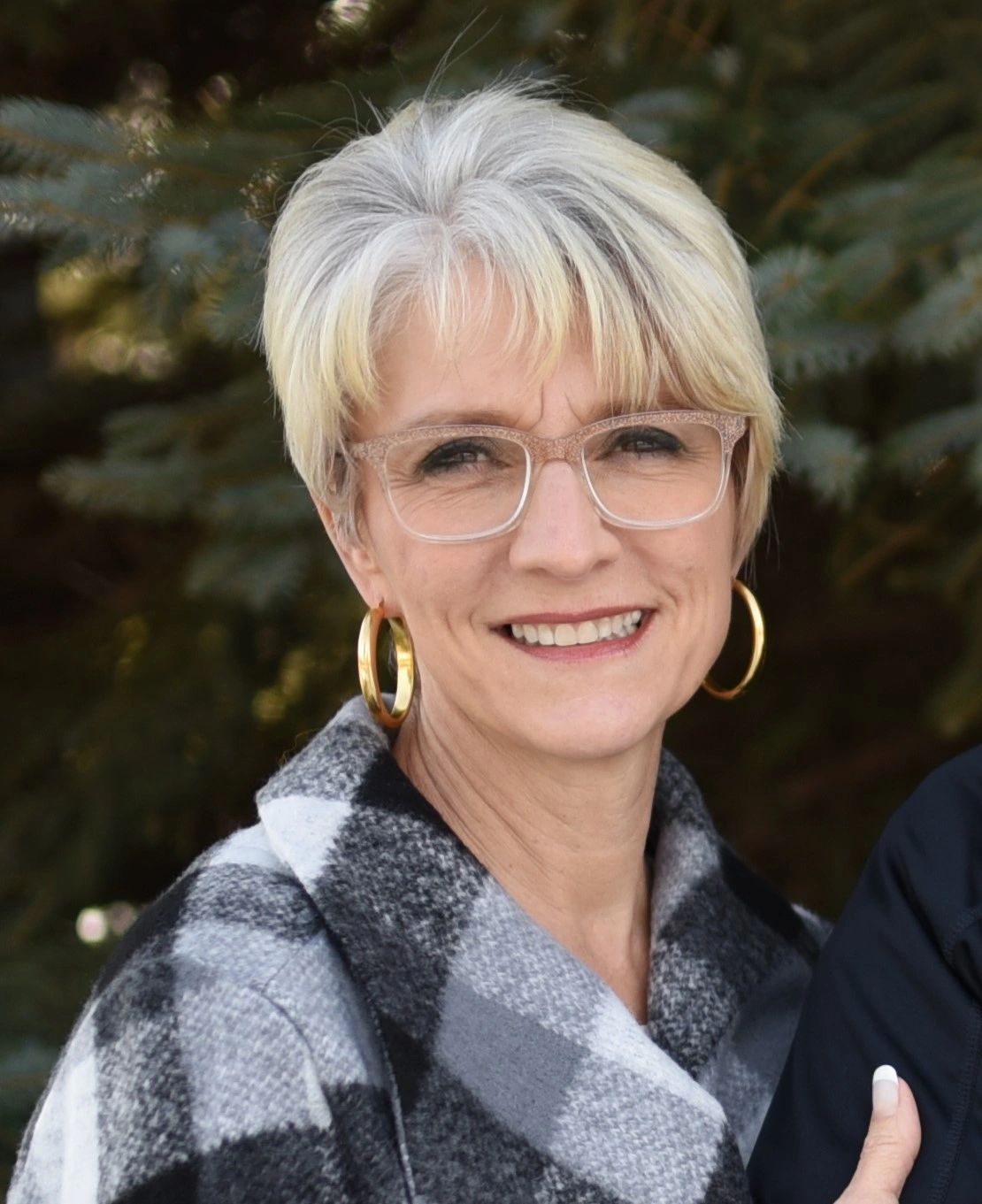 There's much to see here. So, take your time, look around, and learn all there is to know about us. We hope you enjoy our page.

October was an exciting month for us at our October meeting. We had the privilege to have Lt. Governor Larry Rhoden and Second Lady Sandy Rhoden speak at our meeting. Sandy spoken on
SDFRW as First Vice President and different projects that SDFRW has been involved with. Larry spoke on our state government and his position as Lt. Governor. He also shared upcoming items that will be taken up by our state legislator during the 2020 Legislative session.

December, we had our club election with our BCARW current board re-elected to another term. Senator Carl Perry spoke on the 2020 Legislative session. Hemp, vaping, and the meth campaign were all discussed. We had a fun time with some Brown County Trivia and also Presidential Trivia.