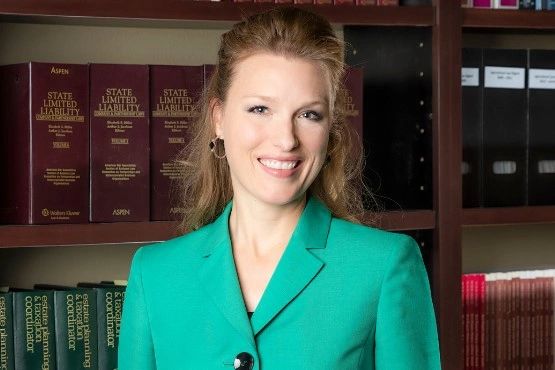 Welcome to the Pennington County Homepage

Take your time, look around, and learn all there is to know about us.

The Meeting location is:  The Alex Johnson Hotel

May – Retired Air Force Major General Kathryn J. Johnson talked about being a woman in a leadership position in the military and South Dakota Ellsworth Development Authority Executive Director Scott Landguth discussed the changing mission of Ellsworth Air Force Base with the arrival of the B-21’s.  Prior to the meeting, we hosted a Meet & Greet of Rapid City School Board candidates, with 7 of 10 candidates providing a brief introduction of themselves and their priorities.

Our upcoming August and September meetings will feature discussions both for and against Medicaid expansion, which will be on the ballot for South Dakota voters to consider in 2022.